Medical graduates from nine universities in Nigeria will no longer be able to obtain licenses to practice in the United Kingdom, following a decision by the UK’s General Medical Council (GMC) to ban the higher institutions.

The GMC, a body of independent regulators which registers medical doctors to practise in the UK, took the decision to bar graduates from the nine universities from writing PLAB.

PLAB is the UK exam that enables non-UK Medical graduates to undertake post-graduate medical training in the country.

It also applies to those who graduated on or after April 1, 2010 from Igbinedion University College of Health Sciences and the University of Benin.

According to Jason Day of the GMC’s press office, the schools were axed because they no longer meet the required standards for practise in the UK.

He added that the Medical and Dental Council of Nigeria (MDCN) had also advised that they suspend accreditation of some medical schools in the country.

“The decision only applies to students who graduated from those medical schools after the MDCN suspended their accreditation,” 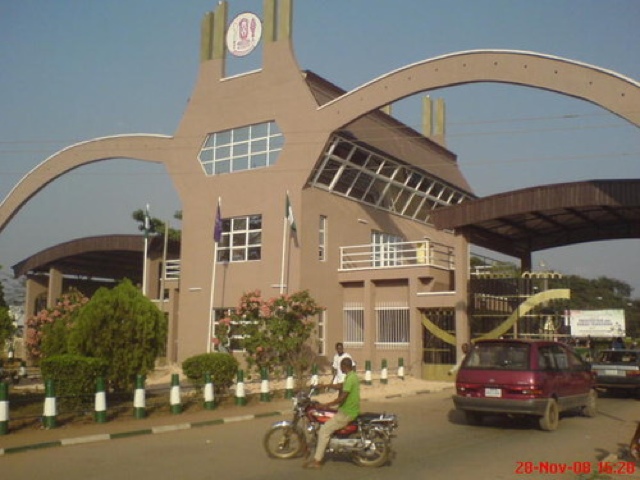 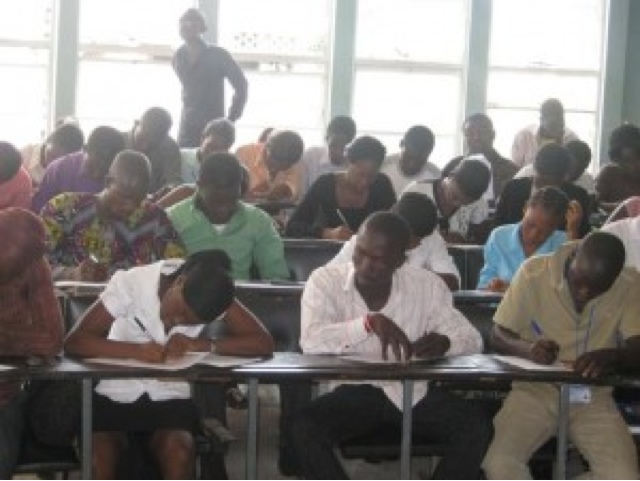 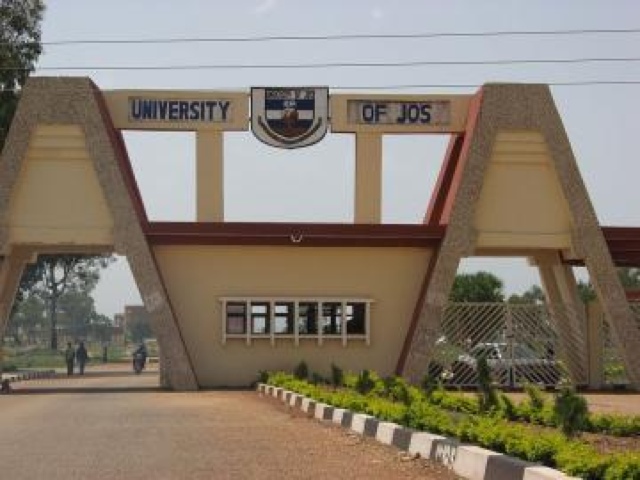 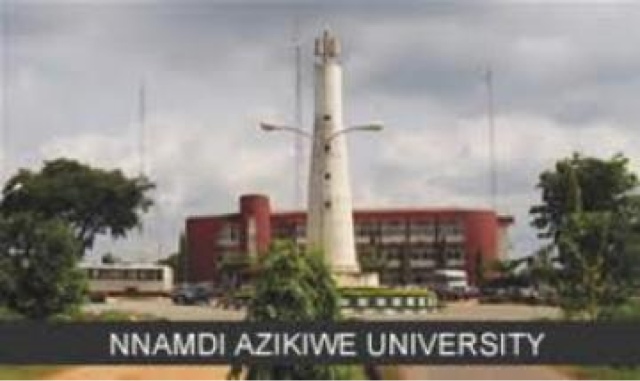 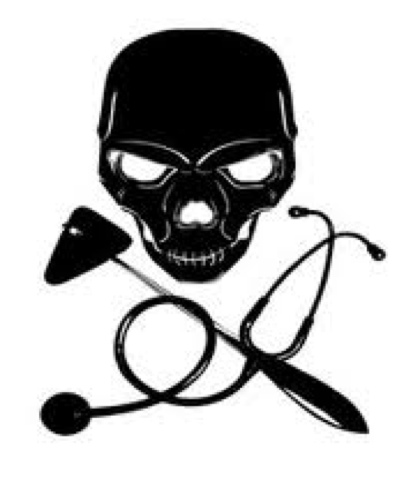