Books For Africa, Schools For Salone, and The Cedar celebrate the return of ’s Refugee All Stars to :

The Band would like to meet with Sierra Leoneans at the venue between 6-7:30pm. Tickets are limited, so buy yours now and be there on time Photo by Jane Richey

The Schools For Salone and Books For Africa partnership is supplying much needed text and library books to children who are hungry to learn.

“Books are really important in the country. Thousands of books and many schools were destroyed during the war, and the country is still making efforts to rebuild.”

Near the turn of the 21st century, rebel forces attacked Freetown, the capital city of Sierra Leone, forcing a panicked mass exodus to neighboring countries. Among the thousands who fled were musicians and future band mates Reuben Koroma and Francis Lamgba (Franco) who connected in a refugee camp in Guinea, West Africa. Along with Reuben’s wife Grace they began making music for their fellow refugees, providing a welcome distraction to life in the camps. Safety in the Kalia camp quickly disintegrated, however, when it came under attack from the Guinean army and citizenry. The refugees in this camp were evacuated and relocated to a camp set deep in the remote Guinean countryside. It was here that, thanks to a Canadian refugee aid organization, the developing band was able to acquire the rusted-out sound system and beat up electric guitars that helped officially launch the group.

It was also in this camp that American documentary filmmakers Banker White and Zach Niles along with Canadian singer-songwriter Chris Velan encountered the group, which by that point also included Black Nature, a teenaged orphan with a gift for rap, as well as Abdulrahim Kamara (Arahim) and Mohamed Bangura (Medo), both of whom had had limbs amputated by the rebels. The first-time filmmakers followed the band for three years as they moved from camp to camp. While filming, the United Nations sponsored a trip for the group to return to Freetown so they could see for themselves that the war was indeed over and safe for thousands of refugees to return home. As part of the trip, the UNHCR offered the band the opportunity to make their first studio recordings, which led to leader Reuben Koroma uniting the core group from the refugee camp with his former band mates, The Emperors, many of whom had remained in Freetown during the war. Together they recorded their debut album as Sierra Leone’s Refugee All Stars. The current touring lineup features members of both entities.

Now Sierra Leone’s Refugee All Stars tour the world spreading their message of peace and love in a "can't help but dance" show that fans from all musical backgrounds can enjoy. With a spirited fusion of traditional West African music, roots reggae and rhythmic traditional folk, Sierra Leone’s Refugee All Stars craft music that transforms and uplifts. 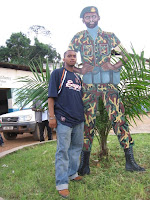 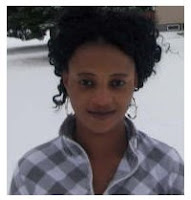 The newly formed Segbwema Development Association-SeDA, is attracting descendants and friends of Segbwema from all over the World. Presently the United Kingdom, United States of America, and Canadian chapters have been formed and a constitution committee has been established to develop a constitution for the Association and and byelaws for the individual chapters.
Over the last three months the membership has grown from an initial seven or so members to a committed membership of well over 25 by now. There has been three monthly teleconferences from November, with participants from UK, USA, and Canada. Each meeting has seen an increase the number of participants as the word is going out about the association, its aims and objectives, and the sectors it will be focused on in the desire to engage in meaningful developmental programs in the township of Segbwema and its environs.
Members have identified three major sectors to render developmental assistance to, the educational, health and agricultural sectors. Priority assistance will be earmarked for the four major schools; Wesley Secondary School, Holy Ghost Secondary School, R.C Primary School and Methodist Primary school, and the Nixon Memorial Hospital.
Presently the goal of the association is to engage in small scale but meaningful projects in the three areas identified, with the hope of embarking on larger scale projects as time goes on. An appeal is still being made to all descendants and friends of Segbwema to get on board, regardless of where they are. We the current members will welcome an influx of new people and new ideas, and would particularly welcome input from Sierra Leone, as most of the active members are either UK, USA, or Canada based.
We are presently in contact with potential members in Sierra Leone, Gambia, and Nigeria. We would also like to get in contact with similar groups from the area so that we all can work together to bring meaningful and positive change to our beloved Segbwema. We are glad to hear about the establishment of the club by David Benjamin as it would go a long way in reawakening the social life in the town. 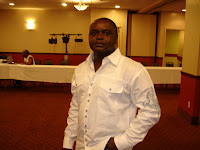 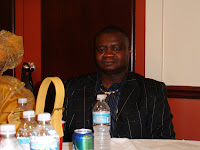 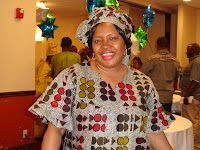 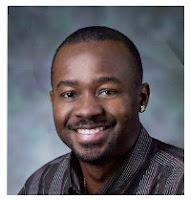 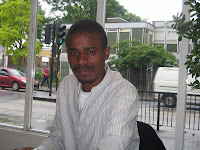 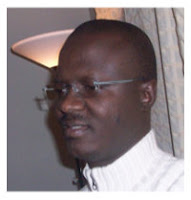 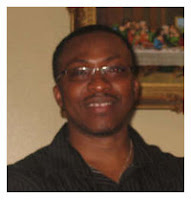