This year I will skip making New Year resolutions.
It's a great idea. Every year, before leaping into the next, you make a list of the things you want to achieve, those within your capacity, and devote some time in the coming year to achieving them. Sometimes you may get carried away and make unrealistic resolutions.

Your new year's resolution can be shared with friends. A desire to lose 15 pounds before the end of the year, a desire to lose the beer gut and replace it with well toned magazine like abdominal muscles that will be the envy of your ageing friends. It could be a promise to finally start tackling the mountain of credit card debt that has prevented you from being approved for even a pin, let alone a car.

Some people really do stick to their new year resolutions, a few. Many try hard for the first two weeks in the year, but old habits die hard. By the third week things always come up just as they are ready to go to the gym. By the sixth week, they are already planning another new year's resolution for the next year. The current year's resolution a broken dream. A mountain that was just too steep to climb.

The people who benefit a lot from New Year’s resolutions are the gym owners. That is the time they hire one or two more personal trainers, to push the ambitious 400 pound fellow who envisions himself another Tyrese Gibson by the end of the year, but still drives to the all you can eat Chinese buffet as soon as he steps out of the gym. The personal trainer will take one look at him and think "Meh, it's not going to happen," but he won't say it loud. He won't want to lose a customer.

Personal Trainers are effective salesmen for unrealistic dreams. They will take one look at you and know that there is no way on earth you will lose that weight even if you are given two years.  But they will still edge you on, pushing you for the next two months, watching you huff and puff as if your life depended on it. They will do so gently at first. When you have used up all your nonrefundable fees,  they will then work you over as if they were breaking in a horse.  You start loving them, you end up hating them, and finally you quit. 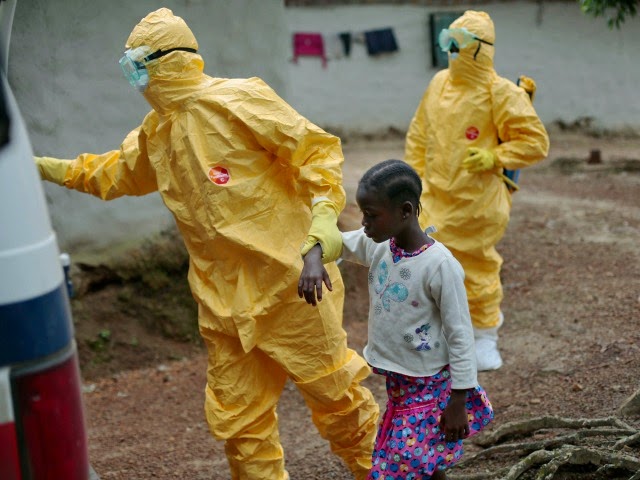 Sometimes your New Year's resolution is to pay down your credit card debts. Initially you decide to make a huge sacrifice and make huge biweekly payments. Soon you bring your card payment way down and you feel great about it. But the guys at Visa and Mastercard are as determined as you are to pull you in the opposite direction. Their job is to keep you in debt and they are good at it. Without debt they will go out of business, as simple as that.

So when you have just fifty dollars left on your five hundred dollars credit card and have left it that way for three months, you receive the inevitable letter thanking you for being such a loyal customer and jerking up your 500 hundred dollar credit limit to two thousand dollars. Suddenly you can now buy that curved 4K 65 inch  Samsung TV that is on sale at Best Buy. You rush over there and they throw in free shipping with the bargain. You are now four times more in debt than when you made the new year's resolution. Who is the sucker now?

No, this year, I won't make any new year's resolution. I have looked at the things in my life that are worth changing and will work on them without any fanfare or promises. If I succeed it's fine, if I don't I tried. From now on it is going to be continuous resolutions, dictated more by circumstances and less by Santa Claus.

The only thing I ask for in this new year is for this dreadful Ebola to go away from Sierra Leone and West Africa.

This week our President in Sierra Leone declared seven days of fasting. When your President becomes your pastor, be rest assured that you are in deep trouble. In our areas of rural Sierra Leone, you don't have to even declare fasting. Most families having been under quarantine for the better part of 7 months hardly having any food to eat. So asking them to fast is just formalizing their already miserable situation. I just hope the President will not send soldiers into homes for fast enforcement. One never knows what is going through the mind of Koroma these days.

The only good news coming out of Sierra Leone is that the number of new Ebola cases has gone down drastically. The shock of the disease finally got to our people and they are no longer seeing it as a conspiracy, thankfully. Many are now taking appropriate precautions. We urge the international community to not let down on this virus until the last case is reported. Ebola is a wake up call to the world that we are now so interconnected that we just cannot turn away from the plight of others any longer.

So while we wait, pray, hope and take appropriate precautions,  this year I will skip the resolutions.
- December 30, 2014