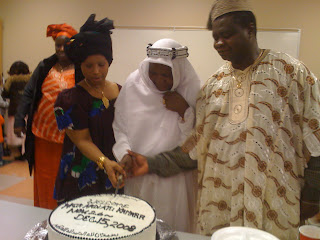 of the Sierra Leone community gathered at the Center for Families in Minneapolis to welcome Haja Kadiatu Kamara, the mother of Hassan Kamara, who had just concluded a successful trip to Mecca in fulfilment of the Islamic Hajj obligations.

In an emotional speech, Hassan Kamara outlined the strong role his mother had always played in their lives and said that at the demise of their dad, his mother had single-handedly sent both him and his brother to University at Njala and made sure that they never had to drop out of college because of adversity. He also emphasized the support of his wife throughout their marriage and said that she had conceived the idea of sending both of their mothers to Mecca at the same time.

Safiatu also made a short statement about the relationships between parents and their children and said that in this relationship, the parent was the rock and the child was an egg. Whenever the two come together, the egg would be the one that will break, meaning that at most times we have to defer to our parents. There was a lot of food and the Jabbie family made a beautiful Hajj cake. 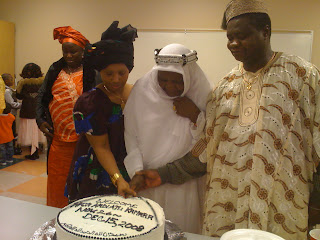 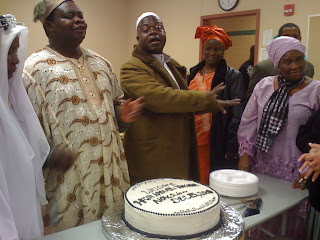 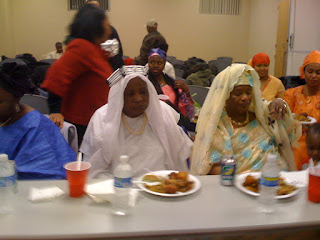 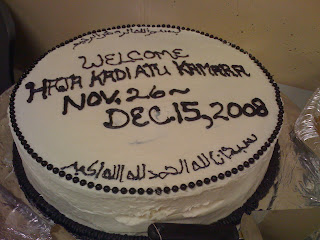 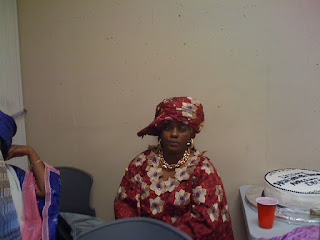 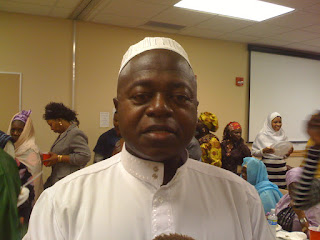 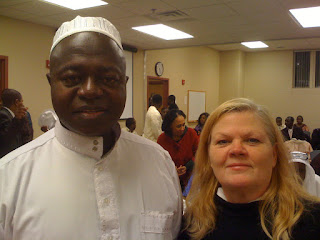 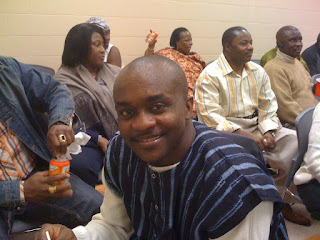 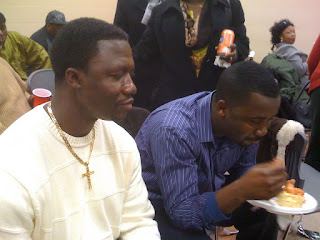 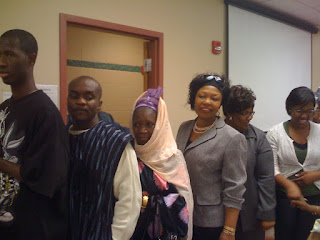 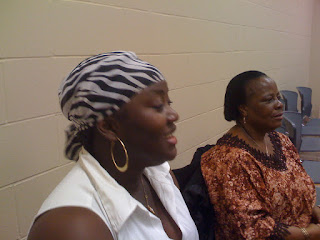 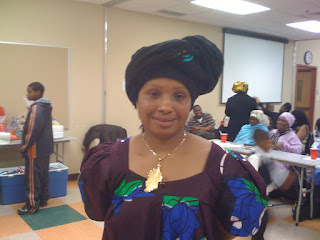 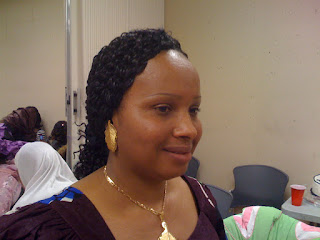 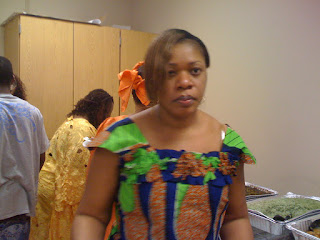 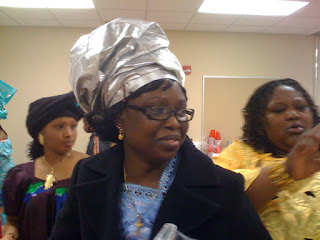 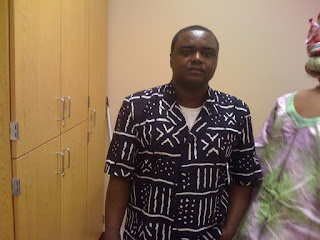 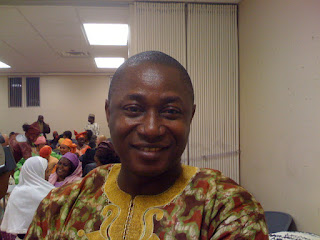 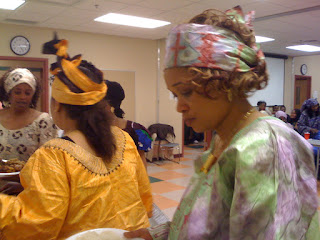 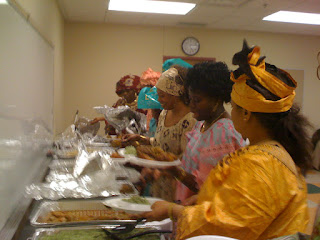 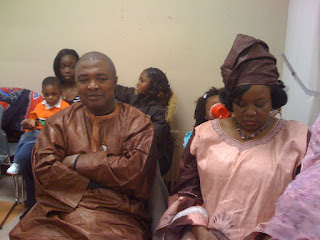 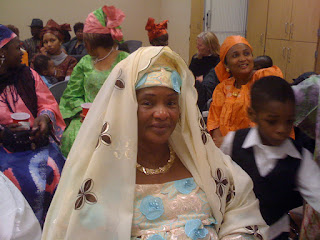 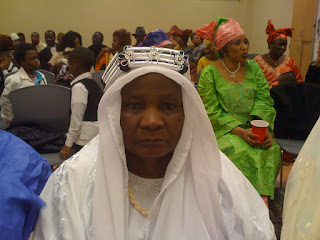 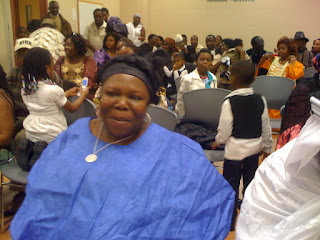 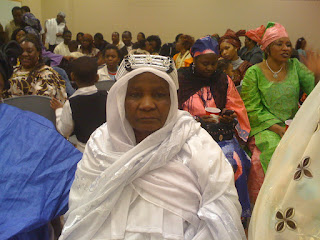